One thing that makes a language singular is idioms. These little phrases / metaphors that most of the time wouldn't mean anything  or sound really funny if you tried to translate them word by word into a different language.
“Every cloud has a silver lining”, “We’ll cross that bridge when we come to it”, “in a nutshell”, “on the wrong side of the tracks”, “come hell or high water”, ”a double rainbow”…I love idioms. They tell you a story, they speak for a culture.
I don’t actually know if “double rainbow” is an idiom or if I just heard it from a movie, but I love it and I use it all the time.
A double rainbow is anything that combines two layers of pleasure, i.e. a romcom that is a musical at the same time, a movie starring Brad Pitt and Ryan Reynolds (still to come, but fingers crossed someone will hear my prayers), a supplier who is both efficient and nice.
You get the point?
Double rainbows are really common in British baking, because British are never afraid of going a step too far. They put cream on top of chocolate tarts, they create cakes in which a brownie goes on top of a cookie (I swear it’s true, I made it for my Bday, and it’s absolutely evil)
I’ve told you before, the whole Pauline à la crème anglaise adventure is about embracing British baking. So I am getting around to creating my own double rainbows. Actually, the last one was a triple rainbow…. 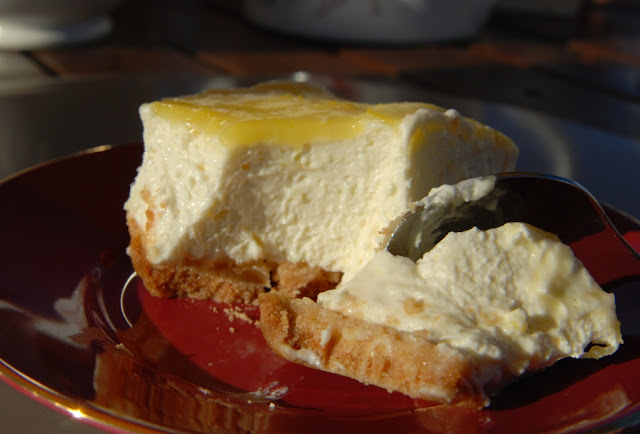 Double lemon and lime cheesecake
- the base could be eaten on its own. It’s an absolutely delicious biscuit –very crunchy, very tasty, very crumbly too
- the cheesecake is light and smooth. Well set, it’s like a lime mousse - devine
- the layer of lemon curd on the top is just the step higher in the direction of the sky (a step too far? Naaaa)
Ingredients for the base:

2/ In a big bowl, mix flour, salt and sugar together. Rub in the butter and crumble it between your fingers until it resembles moist crumbs, and make a ball with the dough.

3/ Press firmly the dough on the bottom and the sides of a cheesecake pan (a removable bottom cake tin), lined with baking parchment.

5/ Prick the crust all over with a fork and bake for 20-25 min until golden. If the pastry puffs up while baking, press it gently with a spoon. Let it cool completely while you make the filling.

Ingredients for the filling:

1/ In a big bowl, cream the cream cheese, sugar, lime juice and lime zest together.  Add the gelatine and vanilla extract and mix well.

2/ With a spatula, gently fold in the whipped cream (don’t over beat or it will become runny)

3/ Pour the mixture on to the cold biscuit base. Cover the cake with cling film and refrigerate for 5 hours at the very least (the cheesecake needs long to set and be really moussy. It’s first the wait) Ideally, make it the night before.

4/ 30min before serving, cover the cheesecake with a thin layer of lemon curd (recipe here) 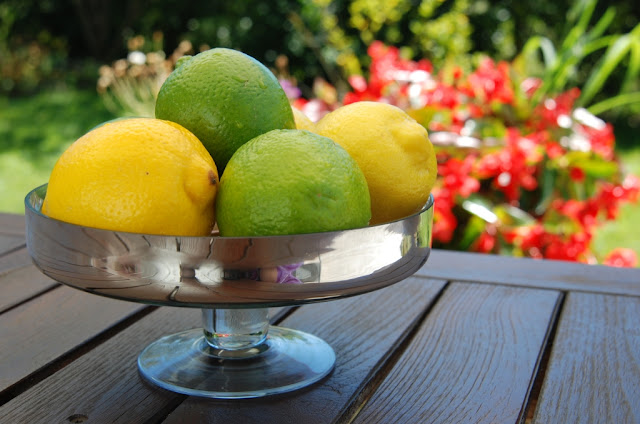 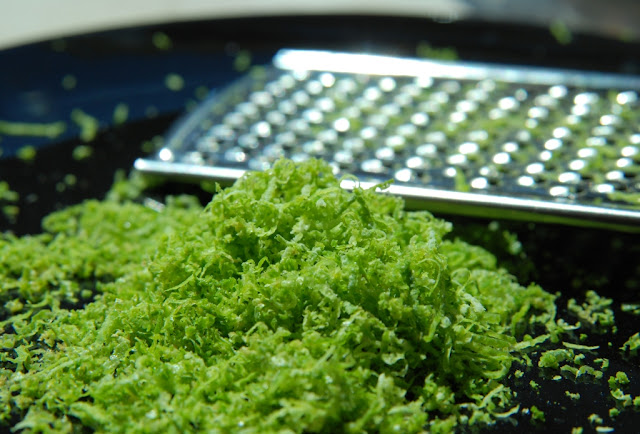 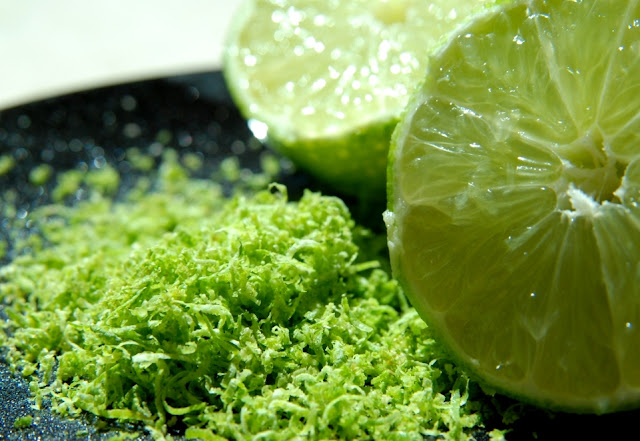 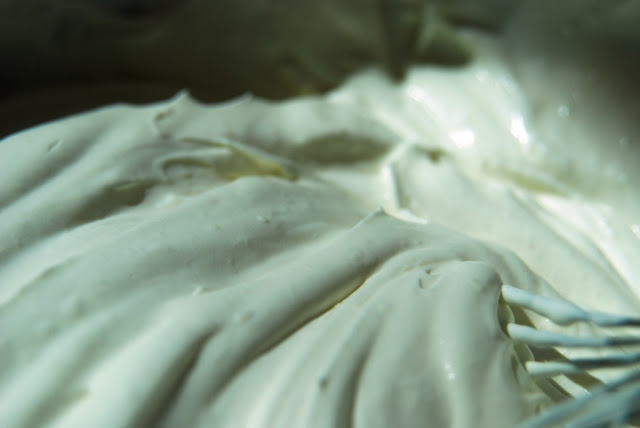 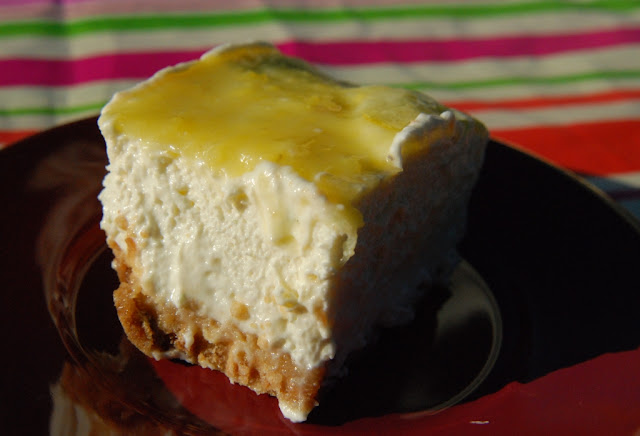 Recipe adapted from http://chicgorgeous.blogspot.co.uk/
Posted by Pauline at 21:58