The early dates of life together as a couple are somewhere between an ad for Center Parks and an ad for Kinder chocolates:
Let's be honest, these days we're so deep in the honeymoon phase that, compared to us, my self-saucing golden syrup pudding seems light in sugar! 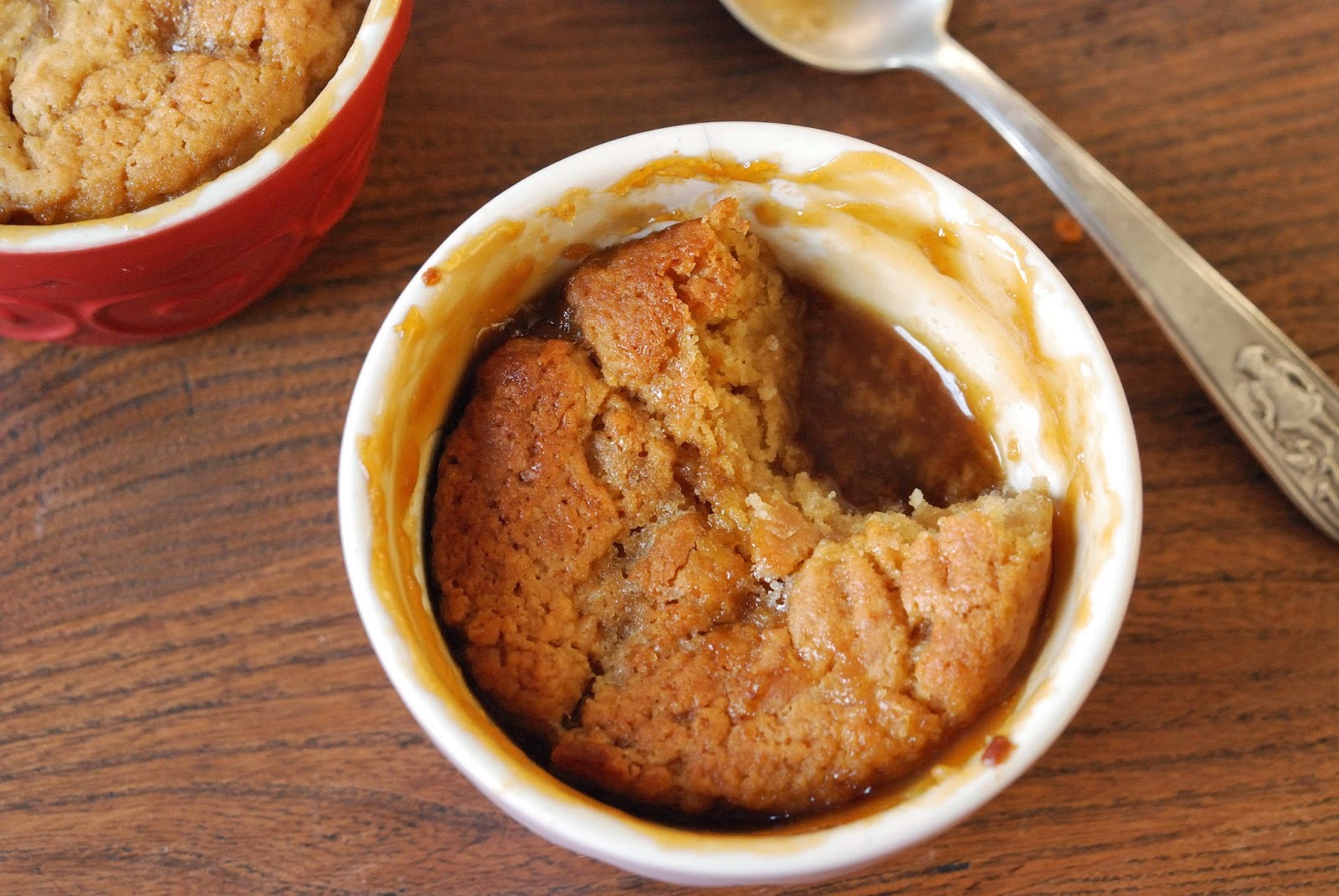 I've come across a few self-saucing pudding recipes, and they all call for this surprising flooding of the pudding mix under a mix of water and sugar, which, as the pudding bakes, sinks underneath the pudding itself and turns into a delicious sauce.
Even though it sounds a bit strange, the magic does work every time and the results are fantastic.
The sponge is light and the sauce rich...with a dollop of fresh cream, I can assure it will blow your mind away!

1/ Preheat oven to 180°C. Grease a 1.5 litre ovenproof dish or 4 large individual pudding moulds. Combine 1/4 cup of the brown sugar and all of the flour in a bowl. Add the melted butter, egg, milk and 2 tablespoons of the golden syrup and stir until combined. Spoon into greased dish(es).

2/ Combine the remaining 1/2 cup of sugar and cornflour. Sprinkle over the pudding mixture.

3/ Combine boiling water with the remaining 2 tablespoons of golden syrup. Pour over the top of the pudding mixture and bake for 30-40 minutes or until a skewer inserted into the centre comes out clean. Serve warm with a good dollop of unsweetened cold whipped cream.

Tip: if you don't eat the pudding straight out of the oven, plan to re-heat it for 15-20min in the oven at 120deg C before serving. Cold, the sauce could set and that's not what you're looking for! 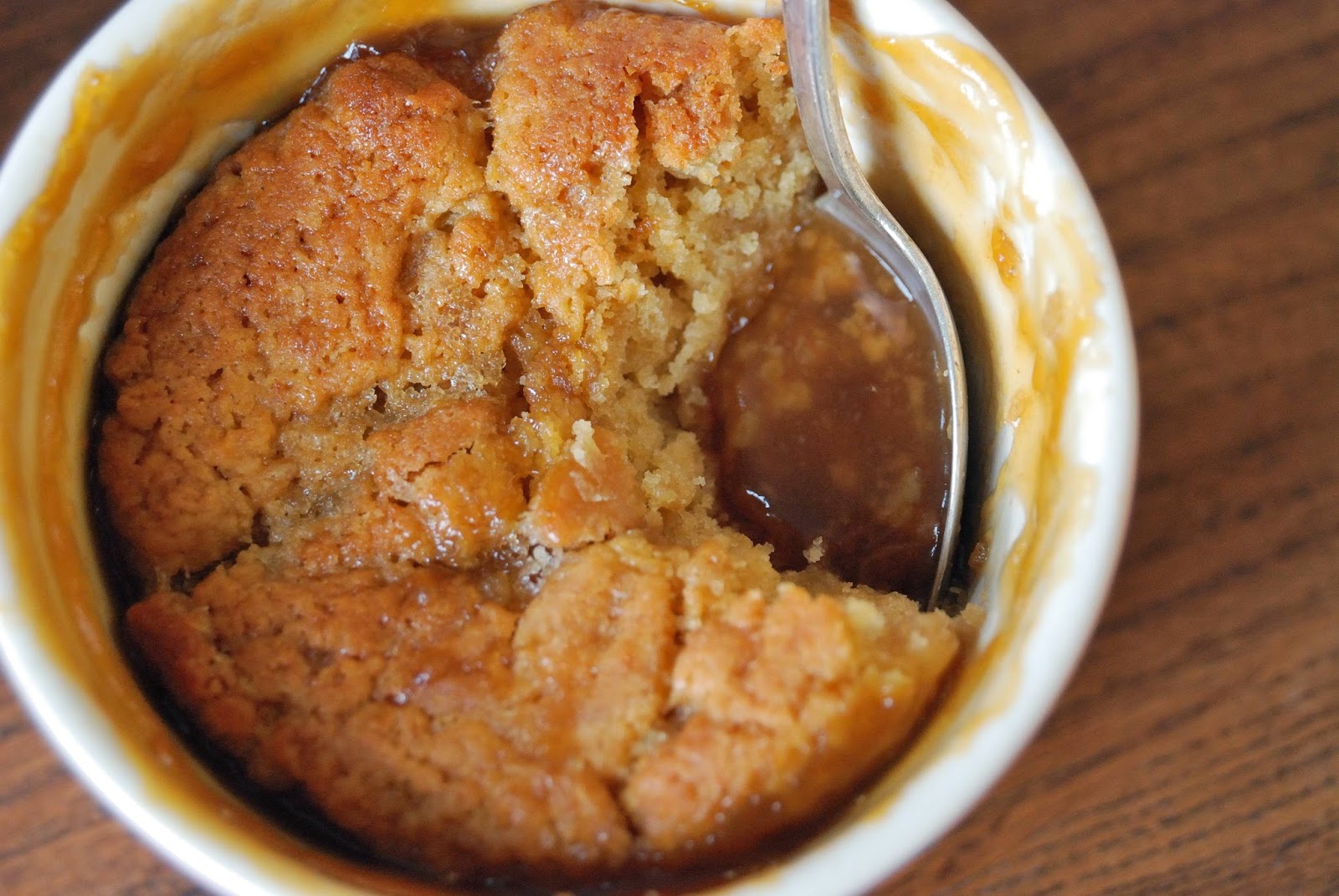 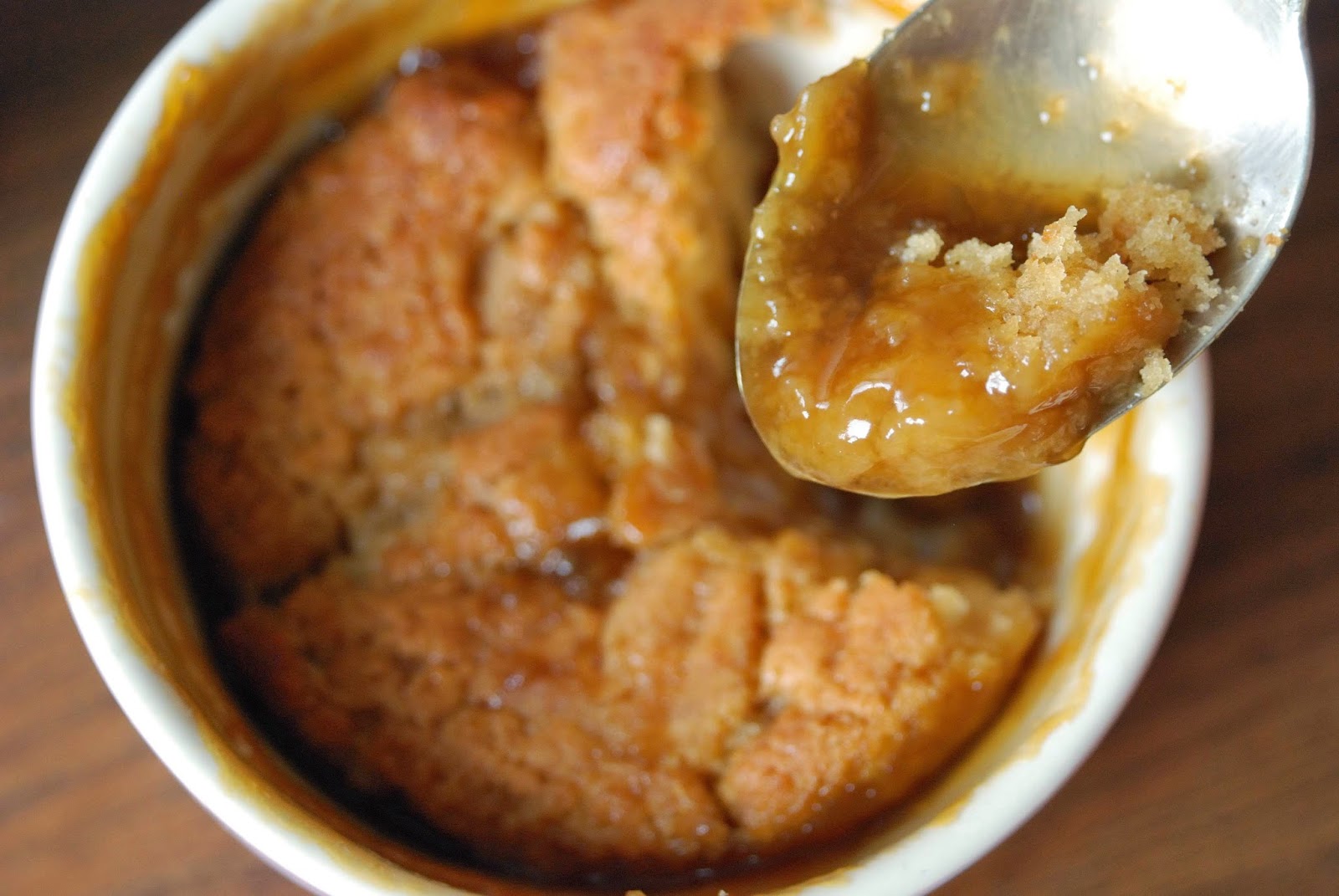 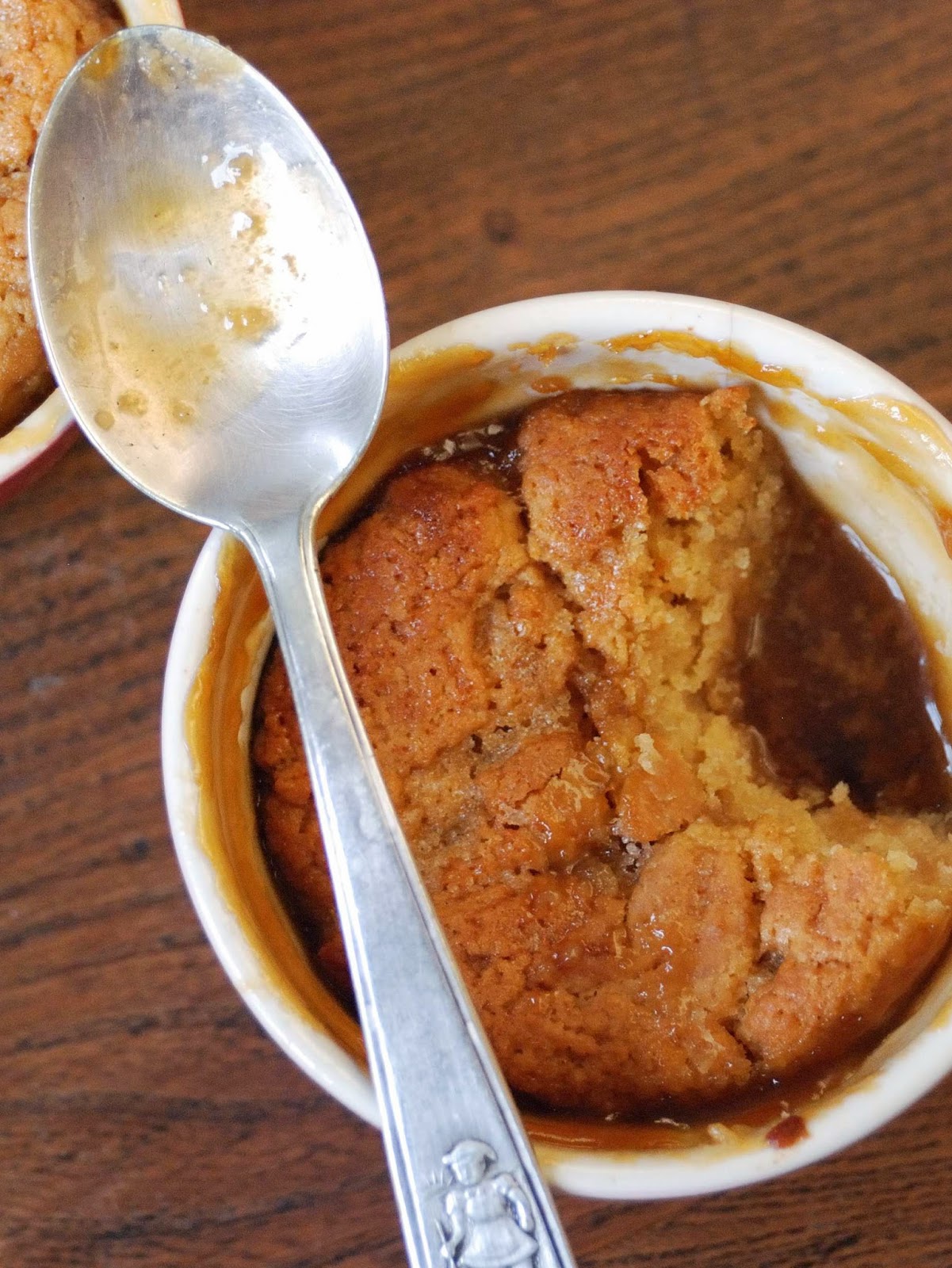 Recipe adapted from http://www.taste.com.au
Posted by Pauline at 08:47